Ear congestion or ringing in ears (tinnitus) may seem like ordinary ailments at first glance. However, these problems, which are generally ignored and their treatment delayed, can sometimes be the harbinger of a serious ear tumor. Ear tumors, which can also occur with excessive use of mobile phones, can be treated with early diagnosis and surgical intervention at the right time. 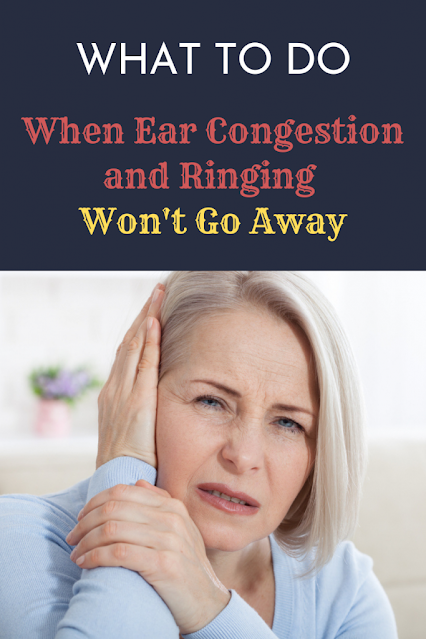 The diagnosis of ear tumors, which can be seen in a wide area starting from the auricle to the brainstem, can be difficult to diagnose if they are located deeper than their anatomical locations. These tumors can be most easily noticed in the bucket and external ear canal; It can manifest itself with complaints such as congestion in the middle and inner ear, hearing loss and ringing. When a tumor develops in any part of the middle ear, the vibrations of the 3 middle ear ossicles in the middle ear that are connected to each other by joints are disrupted, and the person may experience tinnitus as well as hearing loss.

A tumor in your ear can upset your balance

Since the inner, outer and middle ear are made up of different tissues, the tumors that occur here can be of different types. External auditory canal tumors can also be detected by the patient himself, since they are visible compared to other ear tumors. The tumor that forms in the inner ear can cause balance disorders by affecting the center of balance in the same area as well as hearing loss and tinnitus.

Use mobile phones with headphones

There are currently more than 5 billion mobile phone users in the world. Cell phones may have an effect on the formation of ear tumors. People who use the phone for too long have an increased risk of developing a tumor that affects the auditory nerve called “acoustic neuroma”. Just as a current flows through a conductor like copper wire in a magnetic field, the human body that is the conductor can be affected by the magnetic field created by mobile phones.

Cell phones emit radiofrequency waves, a form of radiation. The human body absorbs energy from devices that emit electromagnetic radiation. The parts of the body closest to the phone, namely the ear and the brain regions associated with hearing, are the tissues that absorb this energy the most. When talking on a mobile phone for a long time with the effect of radiofrequency waves, our brain also warms up as the time of talk increases, just like the food cooked in microwave ovens. In addition, electromagnetic waves can cause changes at the cellular and even molecular levels. Even if the tumor does not develop, hearing and tinnitus problems due to inner ear damage are more common in mobile phone users. Especially in children, developing organs and tissues are the most sensitive biological structures to this type of radiation. At the same time, since the skull thickness of children is thinner compared to adults, radiofrequency waves in children pass to the brain tissues more easily. Therefore, in some countries, the use of mobile phones is prohibited until certain ages.

Care should be taken in choosing a mobile phone. The dose of energy absorbed is measured using a value called the specific absorption rate (SAR) expressed in watts per kilogram of body weight. Therefore, choosing mobile phones with the smallest SAR levels increases the chance of avoiding this adverse event. Using mobile phones with headphones can also provide relatively protection by keeping the phone away from our body. Long talks increase the negative effects on tissues during speech. Speaking times should be kept as short as possible. Electromagnetic fields other than mobile phones also increase the risk of tumor in the ear. Accordingly, certain types of tumors such as ear tumors are more common in settlements close to high power transmitters.

In the diagnosis of middle and inner ear tumors, computed tomography is performed along with MRI. Thus, it can be determined whether the tumor is affecting the bone tissue or not, and appropriate surgical approaches can be determined. Surgical methods are the priority in the treatment of ear tumors. After the ear tumor is surgically removed, radiotherapy or chemotherapy can be recommended according to the type of cell, by looking at how advanced the tumor is in stage.