Home Unlabelled Using Your Own Immune System to Fight Cancer

Using Your Own Immune System to Fight Cancer 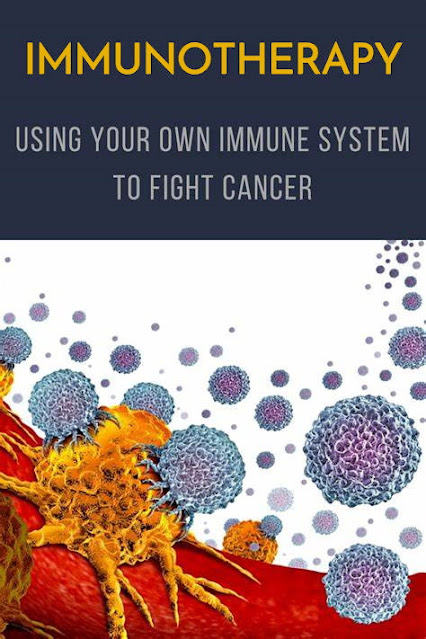 Immunotherapy, which started with the treatment of melanoma, which is a skin cancer type, in 2011, after years of chemotherapy and targeted smart drugs, and is currently under development, is applied as a treatment method in more than 20 types of cancer. Although there are many different types of immunotherapies such as cell and vaccine treatments, these are sometimes perceived as “Check Point Inhibitors” when it comes to immunotherapy.

Immunotherapy treatment can provide much better and longer-lasting responses than chemotherapy and targeted smart treatments. While the most important problem in chemotherapy and targeted therapies is the failure of the treatment response, permanent and long-term responses can be achieved in a group of patients in immunotherapy. This permanent response is provided by creating a memory in T cells in the immune system.

While full recovery can be achieved in early stage cancer patients, most patients with metastasis cannot be fully cured. With treatment, it is aimed to extend the life of these patients without impairing their quality of life. Immunotherapy is currently used especially in metastatic cancers.

Less side effects than other treatment methods

As an immunotherapy drug, atezolizumab was shown to prolong life (survival) in the metastatic stage of area triple negative disease, which is an aggressive subgroup of breast cancer, in 2018, and it was started to be used in some countries with approval. While only chemotherapy was used in these patients before, nowadays the effectiveness of immunotherapy is clearly demonstrated. Again, in a recent study, pembrolizumab, as another immunotherapy drug in early stage disease in triple negative breast cancer, showed a high response rate and survival success. Today, breast cancer is a disease in which the effectiveness of immunotherapies is shown and developments continue.