The Benefits of Apple Cider Vinegar 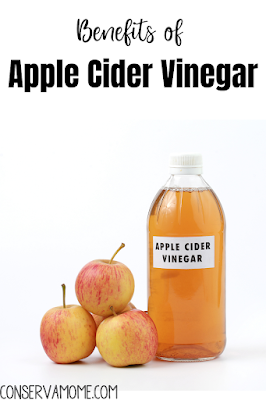 
What Can Raw Apple Cider Vinegar Do for Me?

Clear vinegar has none of the benefits of organic raw apple cider vinegar. During its processing process, it’s stripped of everything beneficial and can even be detrimental to your health since it is dead instead of alive.