Reflux disease, which occurs with complaints such as burning in the back of the chest, annoying in the throat, returning of food to the mouth, and is seen in 1 out of every 5 people, can be prevented by the measures taken. However, neglected and untreated for many years, reflux can lead to serious health problems such as Barrett’s Esophageal disease and even esophageal cancer. 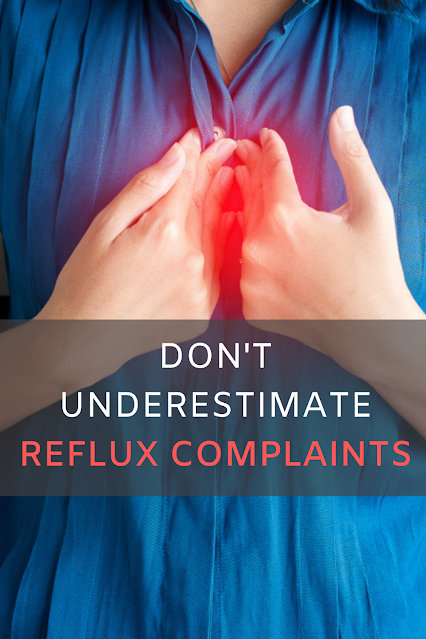 Watch out for these symptoms!

Does reflux disease cause cancer?

The question of whether it causes cancer or not is one of the most common questions about reflux among the public. Although reflux does not directly cause cancer, Barrett’s Esophagus disease caused by untreated reflux can lead to cancer. If reflux is not treated, the esophagus is exposed to acid leaking from the stomach. The cells covering the surface of the esophagus that burned due to stomach acid for many years may begin to resemble cells resistant to stomach acid in order to reduce the damage. As a result of this mutation, a disorder called Barrett’s esophagus may occur. Barrett’s esophagus patients, who can be seen with a shortening of the esophagus or stomach hernias, are much more likely to have esophageal cancer than normal people. It is vital that reflux is treated in a timely manner so that it does not cause more serious health problems. Barett Esophagus patients should also not neglect their annual endoscopic controls.

How to prevent reflux

Since it is known that reflux complaints increase during pregnancy, more attention should be paid during this period. Apart from these, anatomical problems and diseases such as stomach (hiatal) hernia can cause reflux.

When is the surgical procedure applied?

With the measures to be taken, most of the reflux complaints can be prevented. In cases where the symptoms do not resolve despite the precautions, drugs can be used after endoscopic controls. The presence of cellular changes should be checked periodically against the risk of Barrett esophagus formation in non-medication reflux complaints. Surgical methods are rarely preferred in the treatment of reflux. If there are serious anatomical problems with reflux complaint (a large gastric hernia) or in cases where medication is required for a long term and becomes resistant to the drug, surgical option is preferred to avoid the side effects of the drug.